So I was on instagram and saw a advertisement for a new show called The Get Down. When I saw it was 70s themed I logged in to Netflix to check it out. If you know me you know I’m ole school at heart so a 70s themed series made my day. As I watched the series I fell in love. Alot of hip-hop and disco roots carry the story line. I won’t give away to many details but this series is a most see. If you enjoy music, comedy, disco, hip-hop and Grandmaster Flash you’ll appreciate The Get Down.

The multi-talented Baz Luhrmann and a team of collaborators — Oscar-winner Catherine Martin, legendary MC Nas, Grandmaster Flash, Pulitzer-winning playwright Stephen Adly Guirgis, and hip-hop historian Nelson George — have created a music-driven drama that documents the emergence of a new art form. Set in the late 1970s, when New York was at the brink of bankruptcy and disco was dying out, the rise of hip-hop is told through the lives, art, music and dance of a group of young people in the South Bronx. 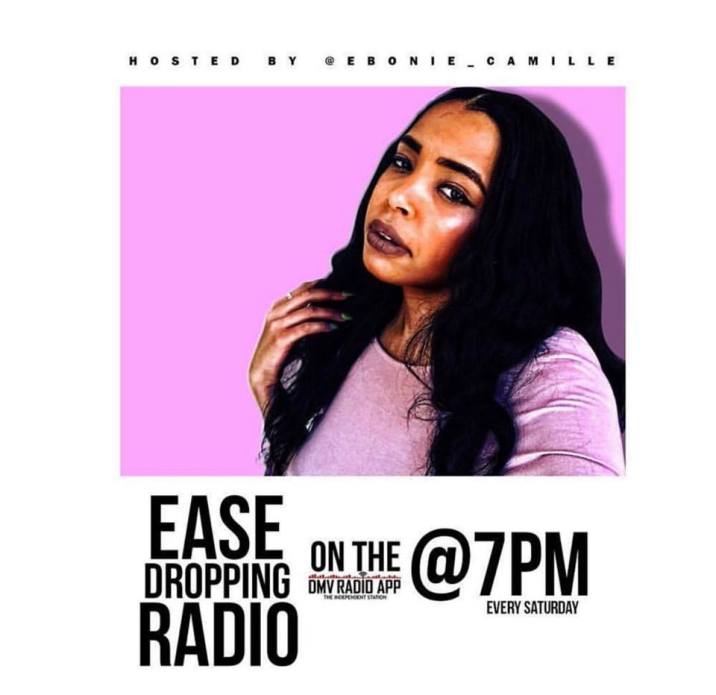